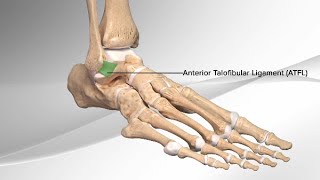 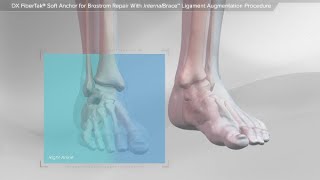 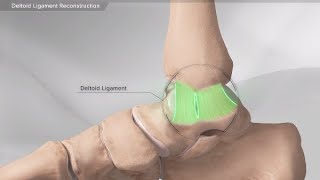 Ankle instability can result from incomplete healing of a ligament resulting from previous sprain(s) or injury to the ankle.

Patients complain of pain with activity, recurrent sprains and a sense of instability of the ankle.

Your surgeon will examine both of your ankles and compare the difference in response to stress. Stress radiographs, in which the surgeon pulls on the ankle during the X-ray, will show excess forward movement of the foot in relation to the lower leg.

Physical therapy to strengthen the soft tissues that support the ankle may be effective. Your surgeon may recommend a brace to help stabilize the ankle during physical activity. A cast in an acute setting may be used to immobilize the ankle and allow the injured ligaments to heal.

Patients who have continued instability despite non-operative treatment may be candidates for surgical intervention. A variety of surgical techniques are used to amend lateral or medial ankle instability. If patients do not have any healthy lateral or medial ligament tissue to repair, a lateral or medial ankle reconstruction will be performed. Tunnels are drilled in the bones where the injured ligaments normally attach and a graft is passed through the tunnels and secured. A cast is applied for 6 weeks or more to protect the reconstructive repair.

Locate a doctor in your region